We offer this to anyone formally or informally employed with a traceable monthly salary source.

Any legal micro business which has been in operation for at least 3 months is eligible for a YoMicro loan.

Offered to those in need of school fees cover and it will be paid directly to the institution. Personal salaried guarantor required.

Our Mission,
Values and Motto

Kleinfin aims to bridge the gap between ambition and achievement by delivery of reasonable, reliable and innovative microfinance solutions to the economically underprivileged for their economic freedom through an ethical and passionate team, which strives to deliver beyond expectations.

What we bring to you

We offer this to anyone formally or informally employed with a traceable monthly salary source.

Any legal micro business which has been in operation for at least 3 months is eligible for a YoMicro loan.

This product is offered to a group of micro entrepreneurs who wish to expand their businesses.

Offered to those in need of school fees cover.

We offer vehicle insurance and licensing for those who are formally employed.

Testimonials - What we did for others. 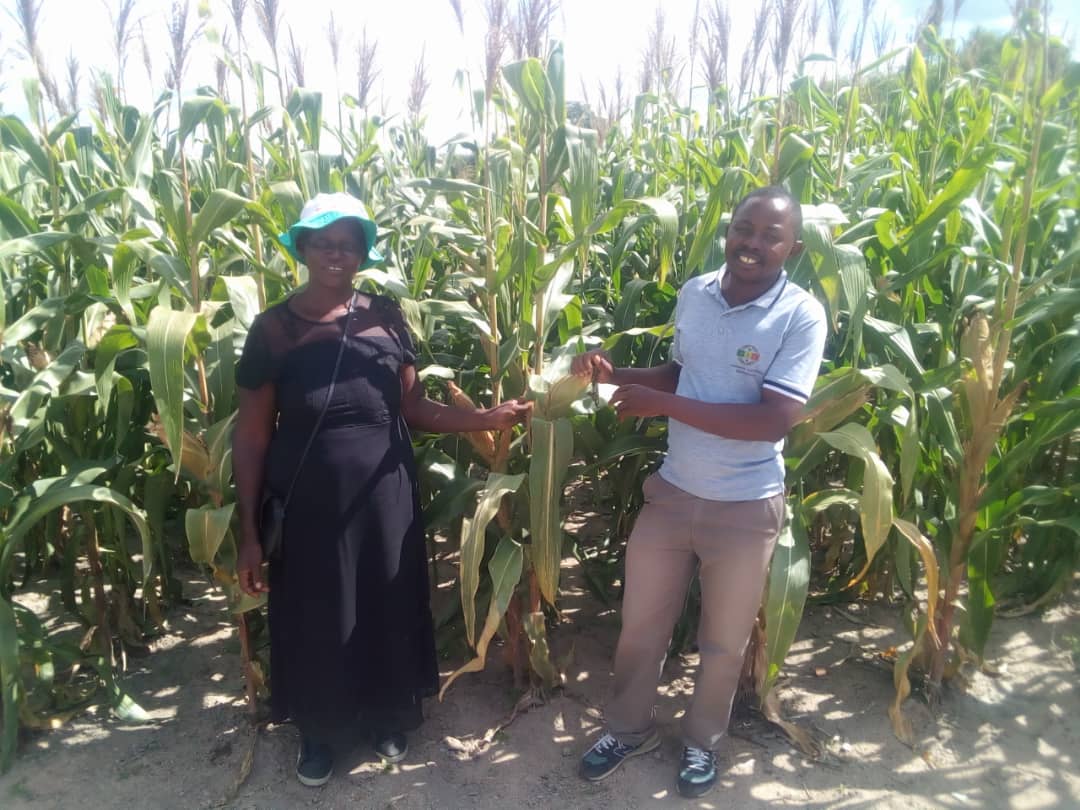 “Making loans and fighting poverty are normally two of the least glamorous pursuits around, but put the two together and you have an economic innovation that has become not just popular but downright chic. The innovation – microfinance – involves making small loans to poor entrepreneurs…” as well said by James Surowiecki. Kleinfin is impacting rural lives through its small affordable loans. Pictured is Mrs Anatolia Rusike from Rusike village in Goromonzi, she started her layers’ project in March 2019 using our first batch of loans in the area. She came with her proposal to expand her project but she wanted to secure feeds first. We advised her to plant maize in November 2019 to supplement feeds for her layers project but she had no enough money for the inputs. We funded her maize plants inputs expenditure and she has been pestering us to visit and see the fruits of the funding we gave her. We were honored to see the kind of crop she has, pure hard work with guidance from our Agritex partner Mr. A. Chakanya (standing with Mrs Rusike in one of the pictures). She is expecting more than 10 tonnes of grain and we are looking forward to assist her to achieve her goal of erecting a big fowl run and attain 2000 layers before 2020 ends. 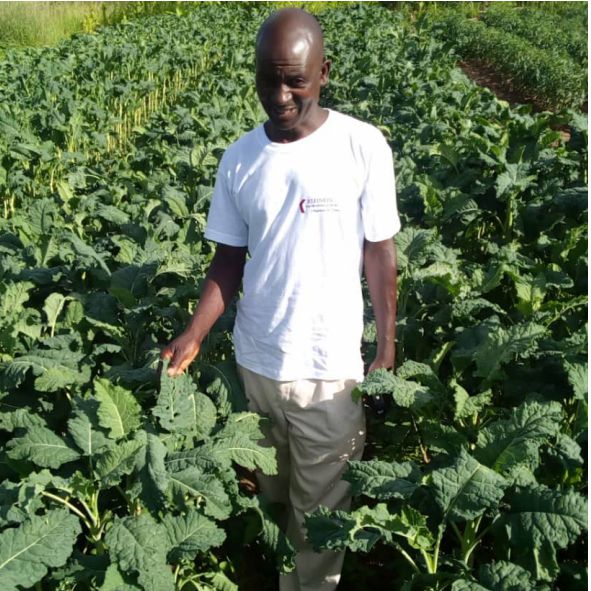 One of our first beneficiaries in Goromonzi, Mr Edgar Tinarwo, used his first loan to buy seeds and fertilizer. Now he has 45 beds of Covo on the market and still expanding. Currently he’s having clients who buy in bulk from Harare and his beds produce at least 100 bundles twice a month. He is now diversifying into grocery at a local township. He was laying out his future plans to install a 5000 litre JoJo tank ontotop of a termitehill to facilitate drip irrigation since fuel costs are on an increasing trend due to scaling up business. His garden is situated at the bank of a river which he said never runs dry. We were glad our brand is improving lives in Goromonzi.

Request a Free
Call Back

Leave your details so that we call you back. 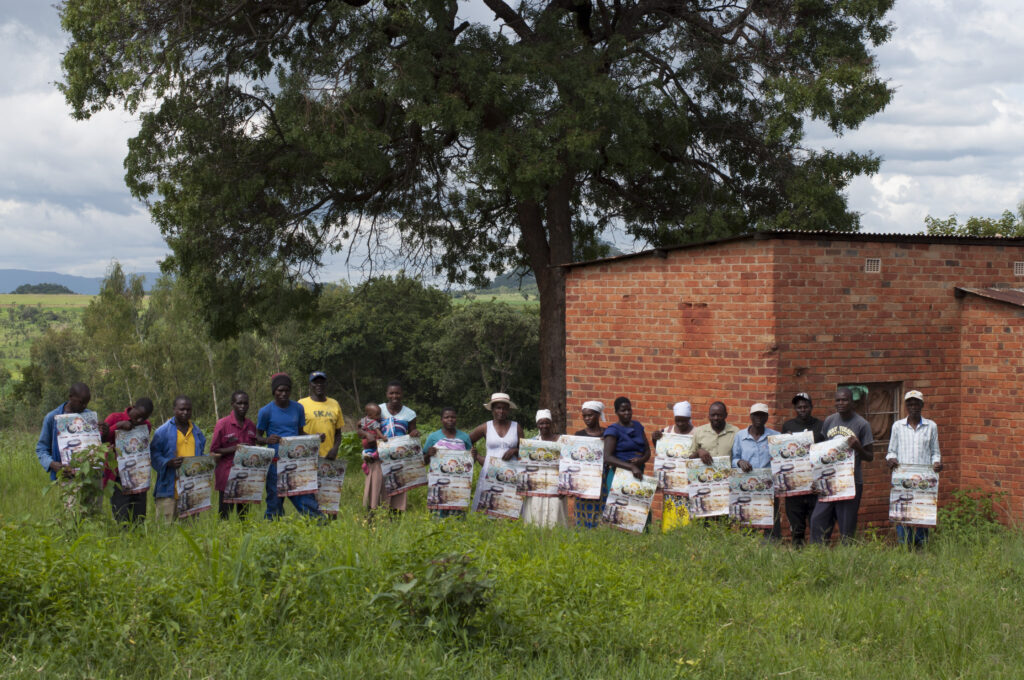 Zimbabwe is the world’s sixth largest producer of tobacco. On average, the golden leaf brings in US$800 million annually (according to the Reserve Bank), which is approximately 30 percent of the country’s foreign currency. More than 140,000 farmers are now engaged in tobacco production, while close to one million people […] 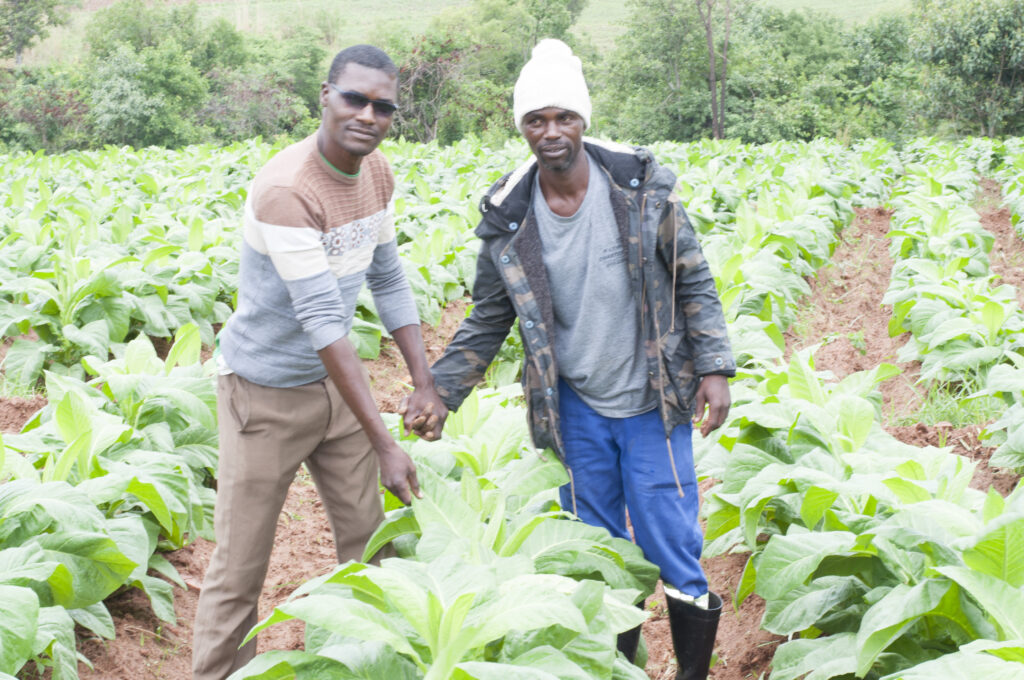 The continent of Africa is expected to growth significantly in the following decades in terms of both economy and population. The World Economic Forum has recorded the astronomical growth of African markets and outlined a very optimistic economic trajectory for many of its developing nations. A major reason why Africa […] 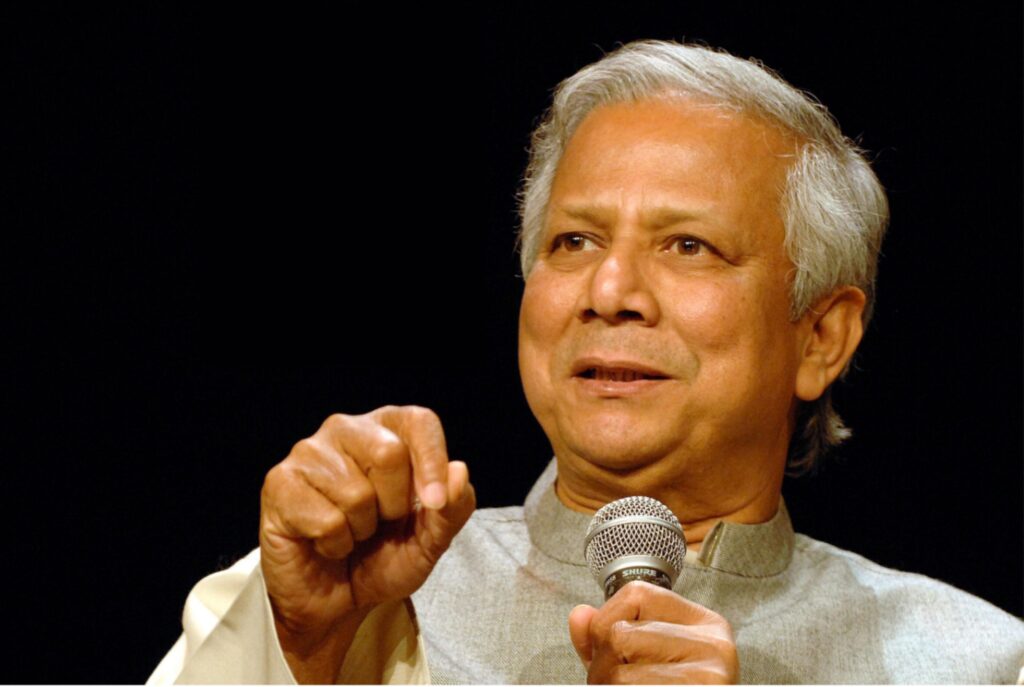 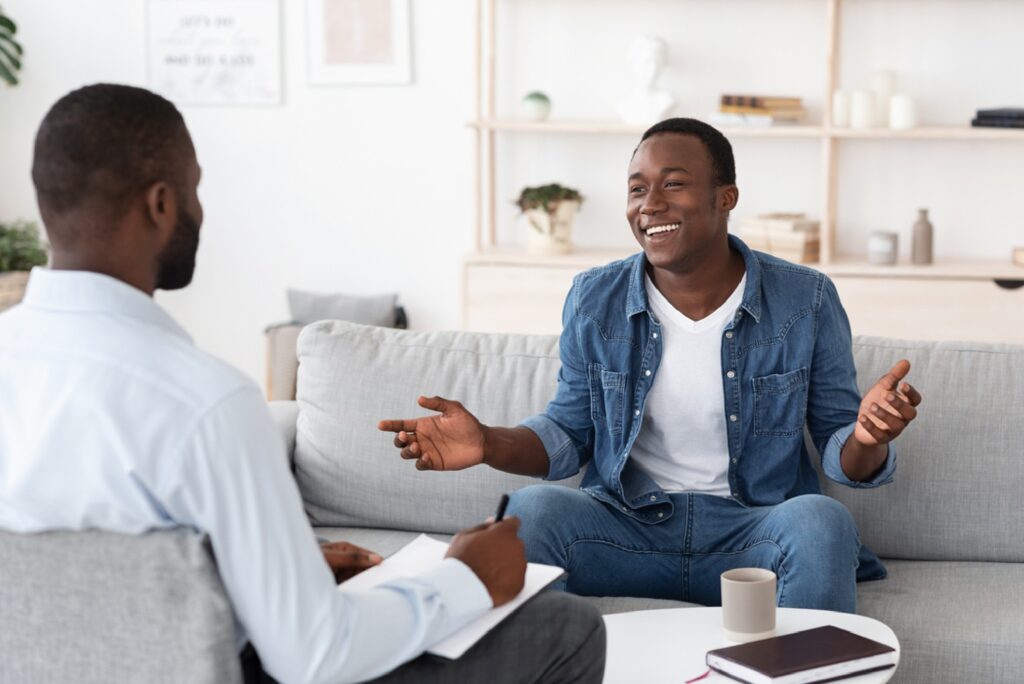 We’ve all heard the phrase talk is cheap, and in the microfinance sector, it is truly the case given the services we provide to our clients. Part of our mission at Kleinfin is to bridge the gap between ambition and achievement which requires turning someone’s vision into concrete reality. In […] 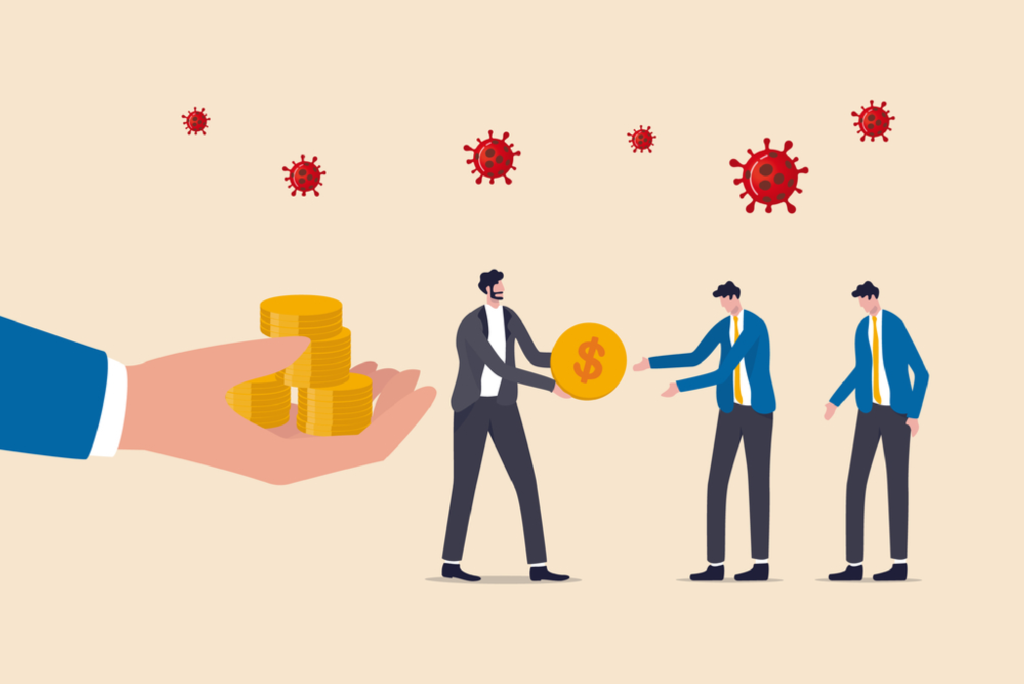 How the Covid 19 crisis Enhanced our Client Relationships

It has been a challenging 2 years for the whole of humanity due to the Covid-19 pandemic. Our organization has witnessed the economic effects of the pandemic first hand as authorities put measures in place to curb the spread of the virus. On Friday 27 March 2020, the government announced […]